We have multiple bird breeds, and here is a look at the breeds that we have; 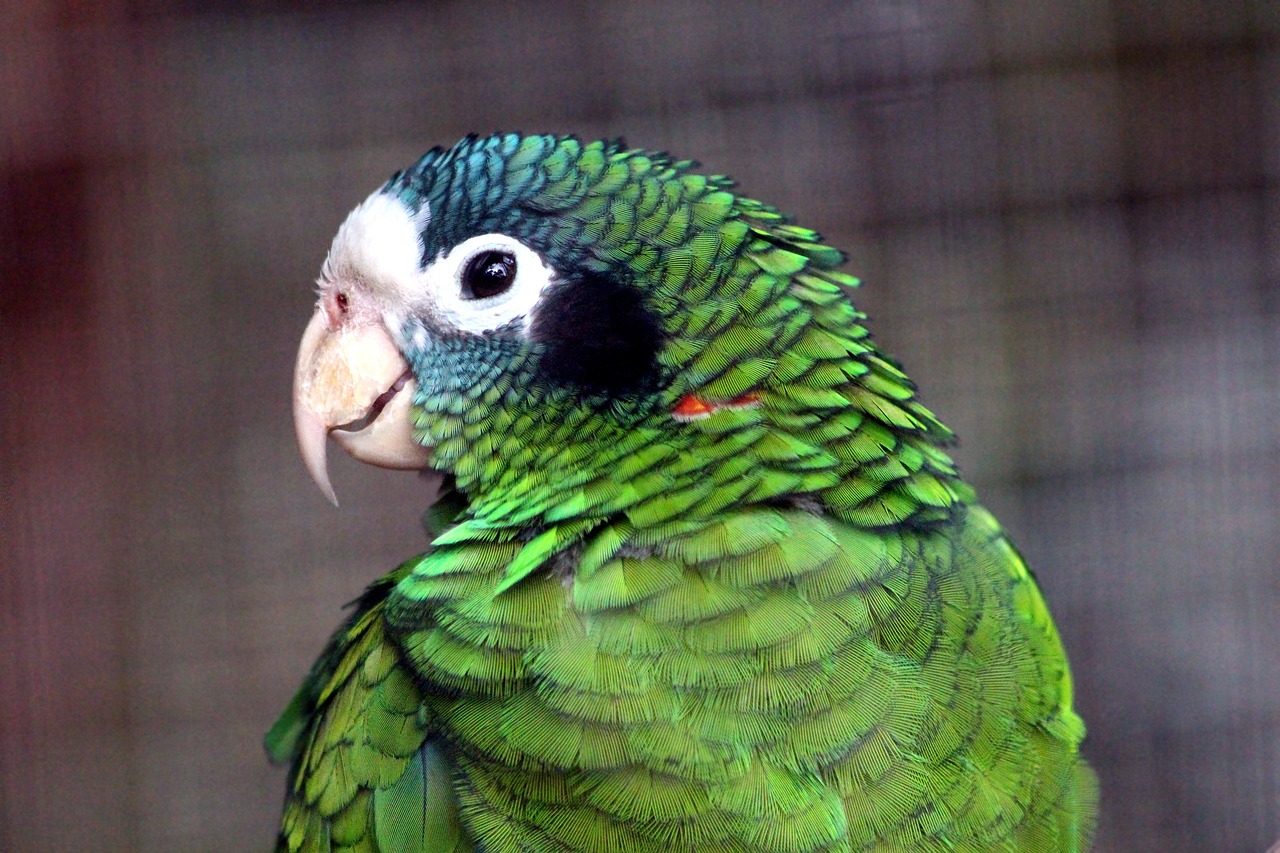 Amazons are among the most popular birds when it comes to choosing a pet parrot. They are birds generally endowed with a great capacity for imitation, some of them being some of the best talkers that we can find in the world of parrots.

Within the same species we find enormous variations in their tameness, activity level, cries and even speech results.

With some frequency, Amazons choose to interact only with people of a specific sex, although contrary to what is often said, this is not related to the sex of the parrot itself, that is, it is not true that males usually choose women and females to males. Each parrot demonstrates its preferences regardless of its own sex.

When one acquires a Amazon pigeon , it is common that during the first days and especially if the weaning is recent , we receive pecks but without being aggressive. Normally, after a few days of being at home, these itches disappear definitively, but the first few days can be difficult to pass.

In principle, they are the birds that we recommend to people who are looking for a good talker and to whom the yaco does not attract them.

In this group are the largest group of psittacines , although there are also some smaller species. It is difficult to generalize when talking about them since there are great differences in behavior between some species and others.

Unfortunately, lately we are seeing how a kind of bad reputation hangs over them, which in our opinion is completely unjustified. It is true that they are very large birds and of course their size implies sacrifices such as having a huge cage in the house, but as a general rule we can say that they are excellent pets as long as a few basic rules are met in terms of their education.

In most cases, they are birds very attached to their owners and this makes them try to get our attention using all the tricks they can think of (and they have a lot of imagination). It is essential to teach them to ask for things in another way than shouting, since the volume of their shouting is high. It is also very important not to show them fear , especially at the moment when the birds decide their position in the hierarchical scale of the family, even if the bird puts us to the test. 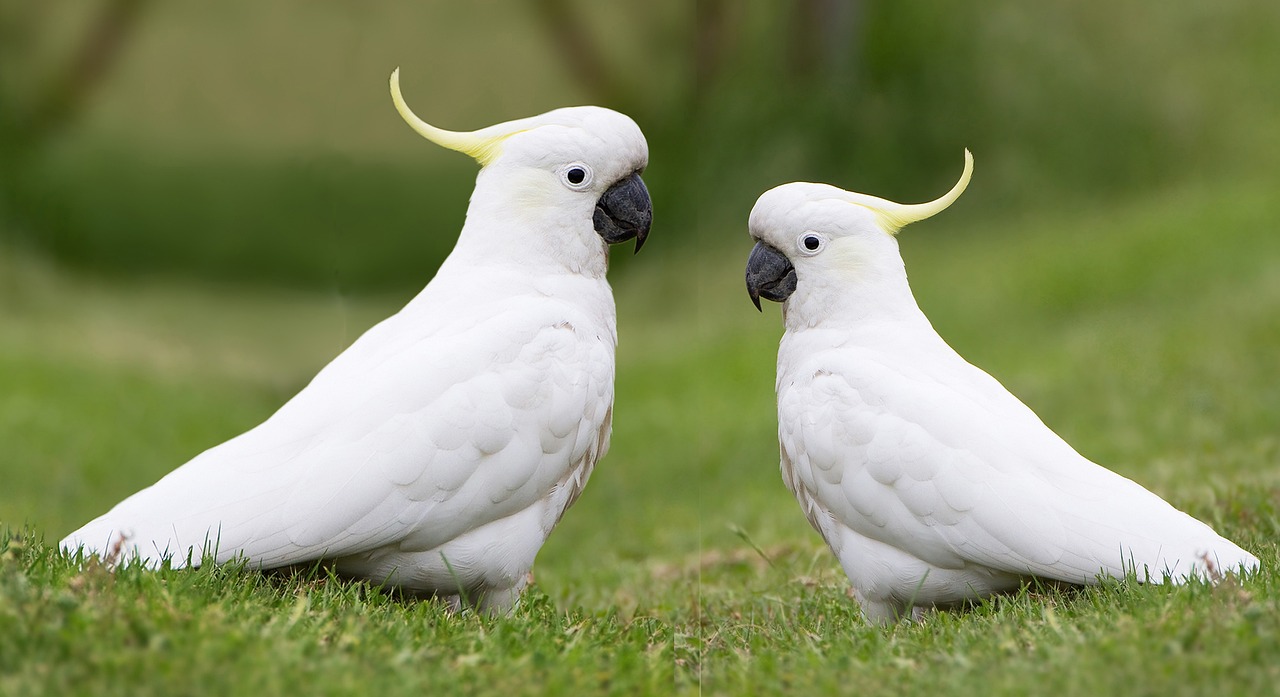 As a general rule, cockatoos are one of the most demanding groups of parrots towards their owners . They are incredibly intelligent, active and affectionate, but precisely because of these qualities they demand much more from us than most other groups.

It is not easy for a person to have the time and dedication that a cockatoo needs, so it will be difficult for us to cover the affection needs of these birds. We have to bear in mind that a cockatoo that feels lonely or bored will do everything possible to capture the owner’s attention in all the ways they can think of. It is not uncommon for them to scream in an uncontrollable and unbearable way, to pluck their feathers, to break everything that is left within their reach, etc. Anything to get a few minutes of play and attention.

A good solution to this problem is to keep them in pairs . Given that we hardly have the time and dedication that these birds require, there should be another cockatoo that can replace us. In addition, cockatoos offer the advantage that even when paired, it is usually possible to maintain a good relationship with both birds (unlike what happens in other groups such as macaws or Amazons).

Cockatoos are without a doubt the most intelligent of all the psittacines . This means that they have an innate ability to solve all kinds of problems that is truly amazing. With them , leaks are especially frequent since they disarm all kinds of gadgets from the cages without any difficulty. They quickly learn to open parrot safety locks, remove screws, etc. When you have a cockatoo it is always a good idea to reinforce the cage doors and feeders with chains and padlocks. 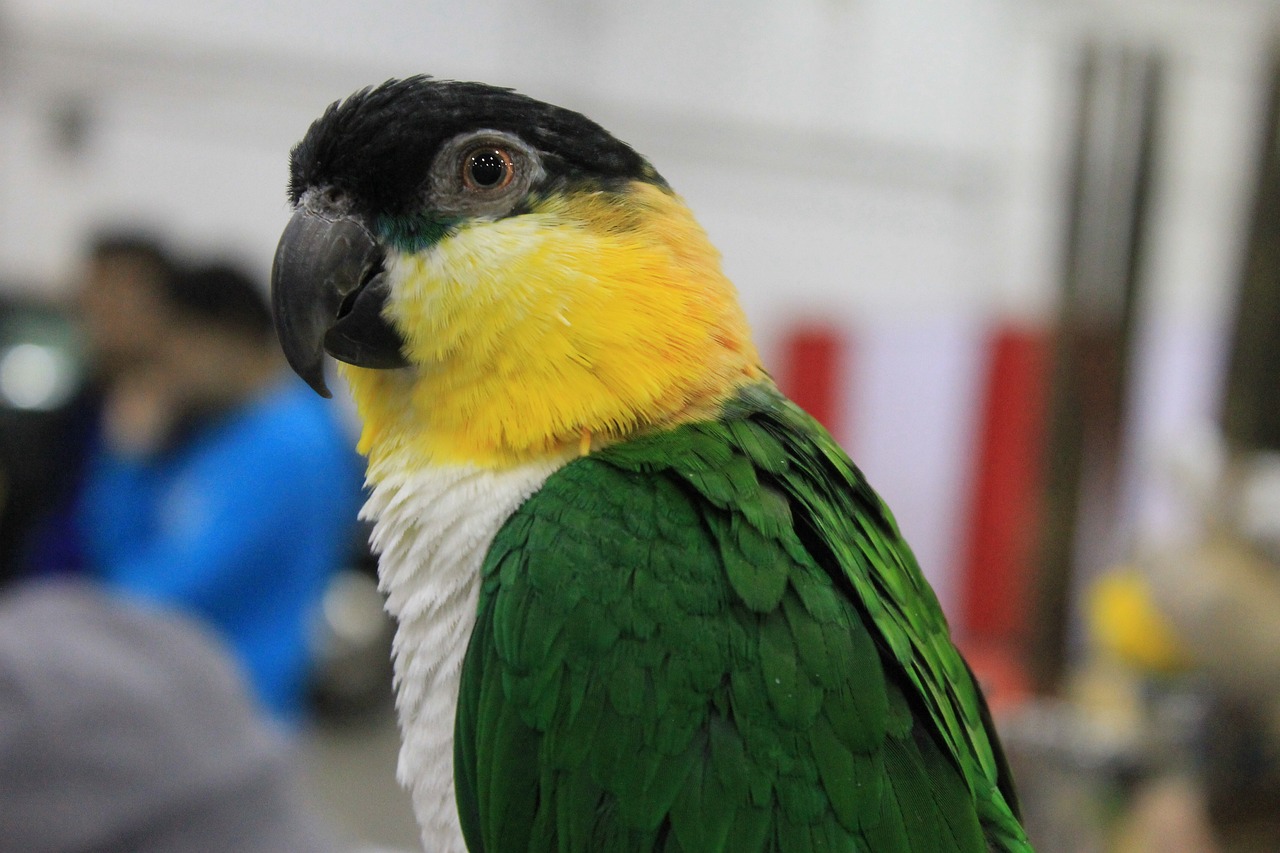 We have grouped these two types of parrots together since their characteristics are very similar, being two very close genres.

For us, they are undoubtedly among the most recommended parrots when choosing a pet , especially if there are small children in the house who want to interact with their pet.

They are small-medium sized birds , with exceptional colouring, fun, friendly, with a great personality and very easy to keep. Perhaps their main drawback is that they are not very gifted as talkers .

The caiques are together with the parrots, the most clowns among the parrots. Watching two caiques play is like watching two kittens, they chase each other, lie on their backs, somersault, challenge each other, etc. In order to fully enjoy this activity, it is preferable to have them in pairs , although without a doubt one alone can also delight the family.

Pionus are a bit more serious than caiques, but this does not mean that they are boring at all. The parrot group encompasses several genera of South American birds . One of the main problems with parrots is that they are generally (perhaps with the exception of the genus Pyrrhura) noisy . 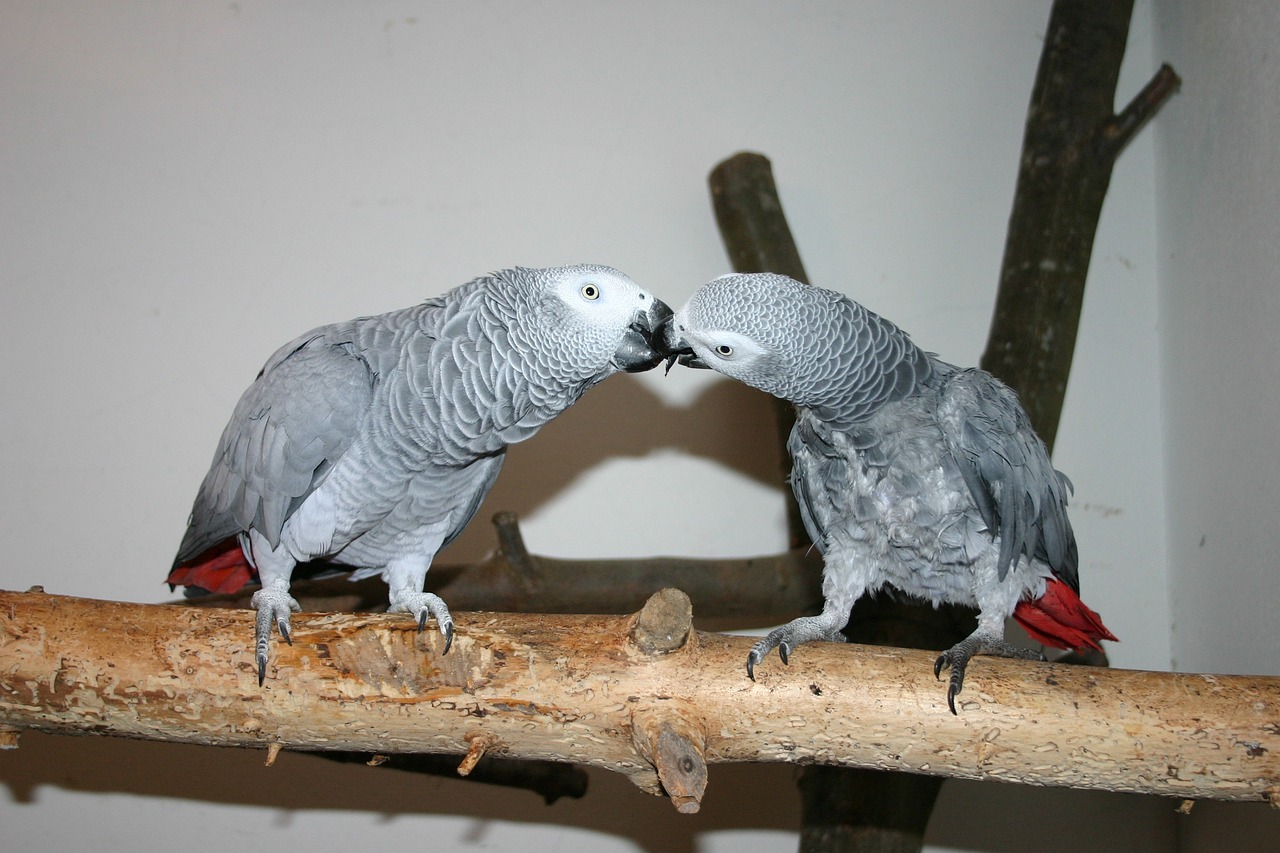 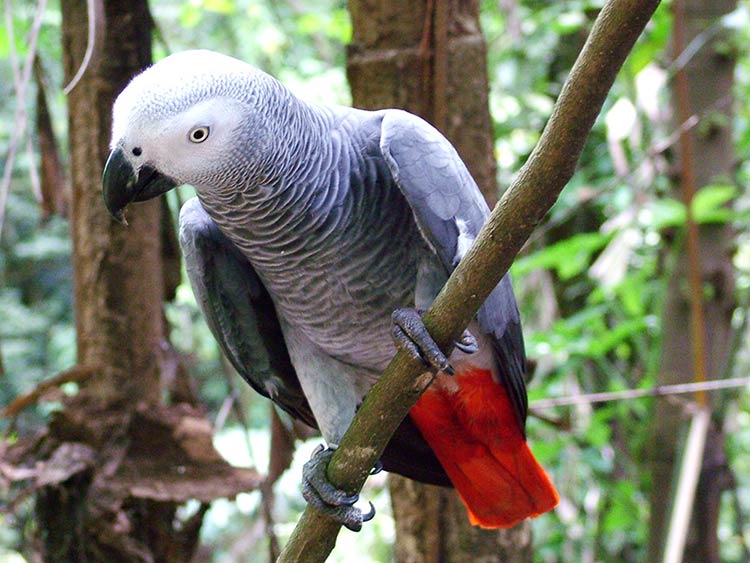 The yaco is the only species of its genus and is divided into only two subspecies. Without a doubt, it is the most popular parrot when it comes to choosing a pet , a status that has been earned by its good behavior and its enormous capacity to imitate the human voice. It is one of the species with the greatest facility for speech.